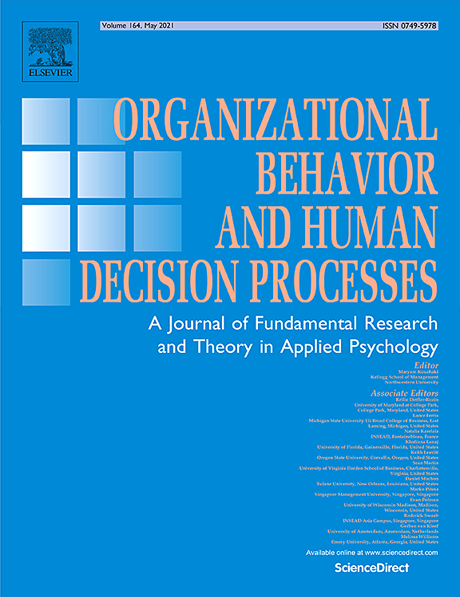 The human psyche is equipped with the capacity to solve problems using different mental states or mindsets. Different mindsets can lead to different judgment and decision making styles, each associated with its own perspective and biases. To change perspective, people can, and often do, switch mindsets. We argue, however, that mindset switching can be costly for subsequent decisions. We propose that mindset switching is an executive function that relies on the same psychological resource that governs other acts of executive functioning, including self-regulation. This implies that there are psychic costs to switching mindsets that are borne out in depleted executive resources. One implication of this framework is that switching mindsets should render people more likely to fail at subsequent self-regulation than they would if maintaining a consistent mindset. The findings from experiments that manipulated mindset switching in five domains support this model.

Distances in Organizations (DIO) is a research network of behavioral scientists who study distances and construal levels in organizational contexts.

Join our newsletter to receive invitations to our next workshops, and get updates on new DIO-related research.

Tomorrow I’ll Be Me: The Effect of Time Perspective on the Activation of Idealistic Versus Pragmatic Selves 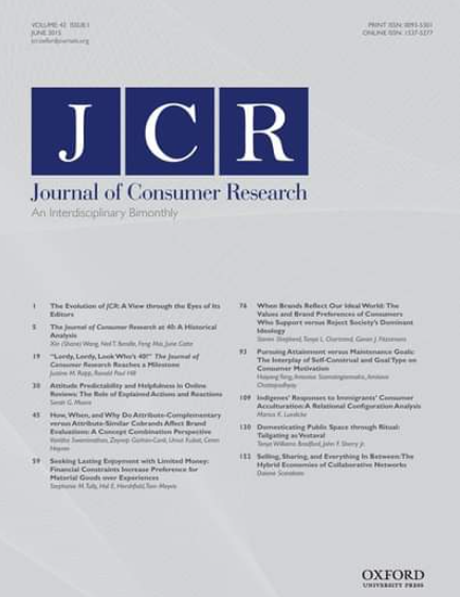 Value from Regulatory Construal Fit: The Persuasive Impact of Fit Between Consumer Goals and Message Concreteness

Unstuck from the Concrete: Carryover Effects of Abstract Mindsets in Intertemporal Preferences 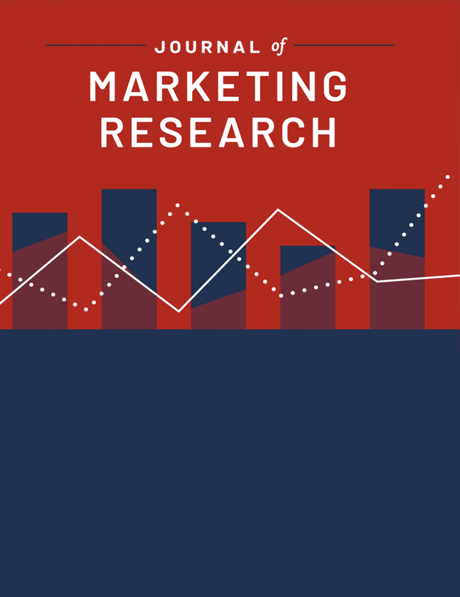 When Trade-Offs Matter: The Effect of Choice Construal on Context Effects

Framing Goals to Influence Personal Savings: The Role of Specificity and Construal Level

Carryover Effects of Self-Control on Decision Making: A Construal-Level Perspective

The Distinct Affective Consequences of Psychological Distance and Construal Level

Network of researchers who study distances and construal levels in organizational contexts.